Contract accompanying artwork is available from artist upon consideration of purchase.

“Much of our vocabulary draws on work on the African metropolis which describes the interplay between what is ‘visible’ and what is ‘invisible’, between appearance and disappearance’ and between surface and depth.”

This is the final development and production of the artwork Carbon City, earlier manifestations and installations can be found here.

Carbon City – Day 3 seeks to represent the unseen, to make the invisible visible. It visually represents the amount of carbon monoxide in the air using a carbon sensor and LED to represent the emission in the environment it is placed in. It references the land we live on and seeks to explore how we as inhabitants, as city dwellers have on land, on the geography and on the city we live in – our own empire. The artist has taken her own personal domain, her routine, her mundane traversing of Johannesburg and explored this micro-dynamic through a very specific medium and connects others to their own actions. The visual the artist uses references our networked mapping and traversing of places through Google Maps (a digital domain which represents the physical) and applies that to a personal navigation. City dwellers take the same routes daily, do and see the same thing daily, but what are the effects of this repetition on our land? 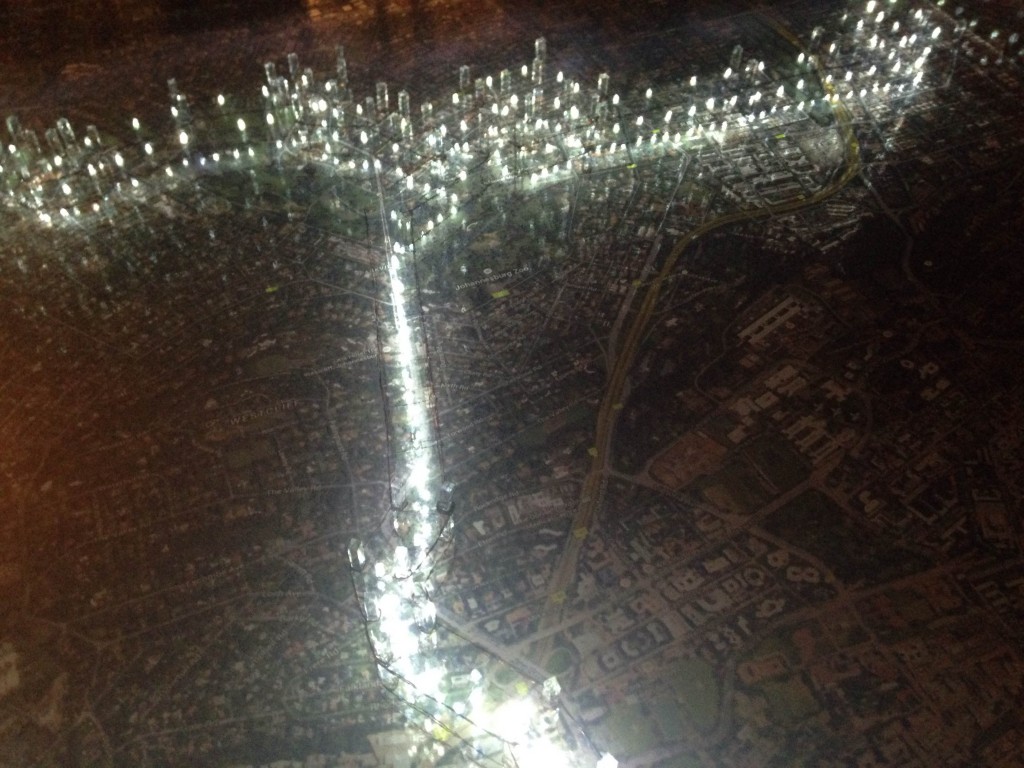 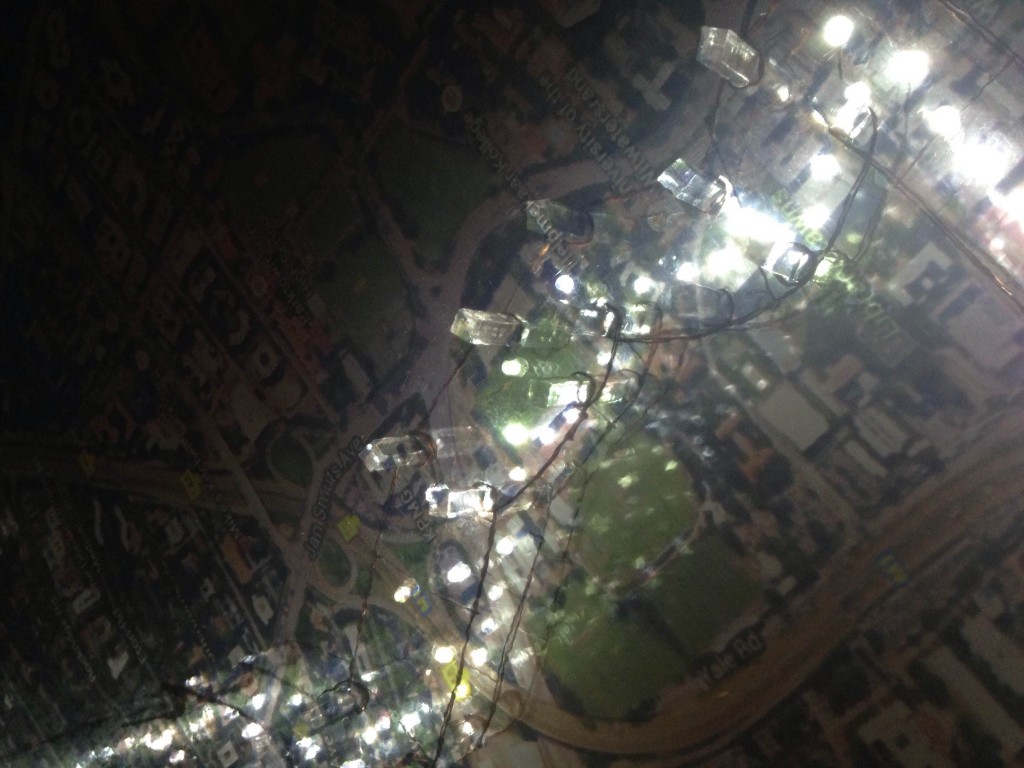 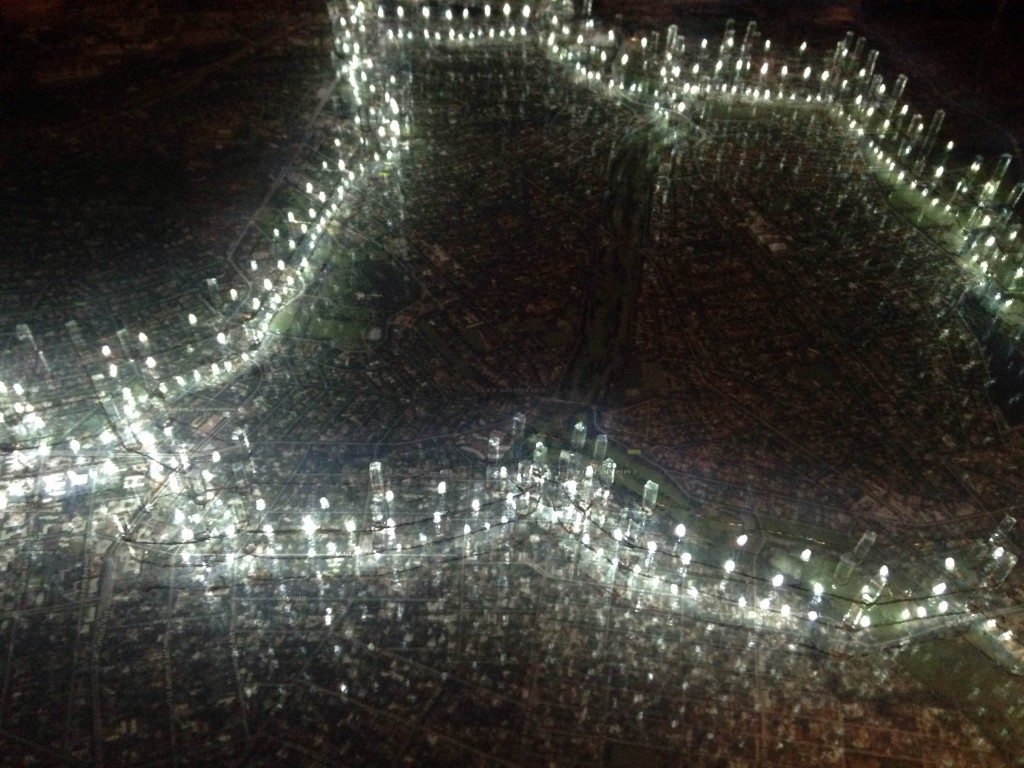 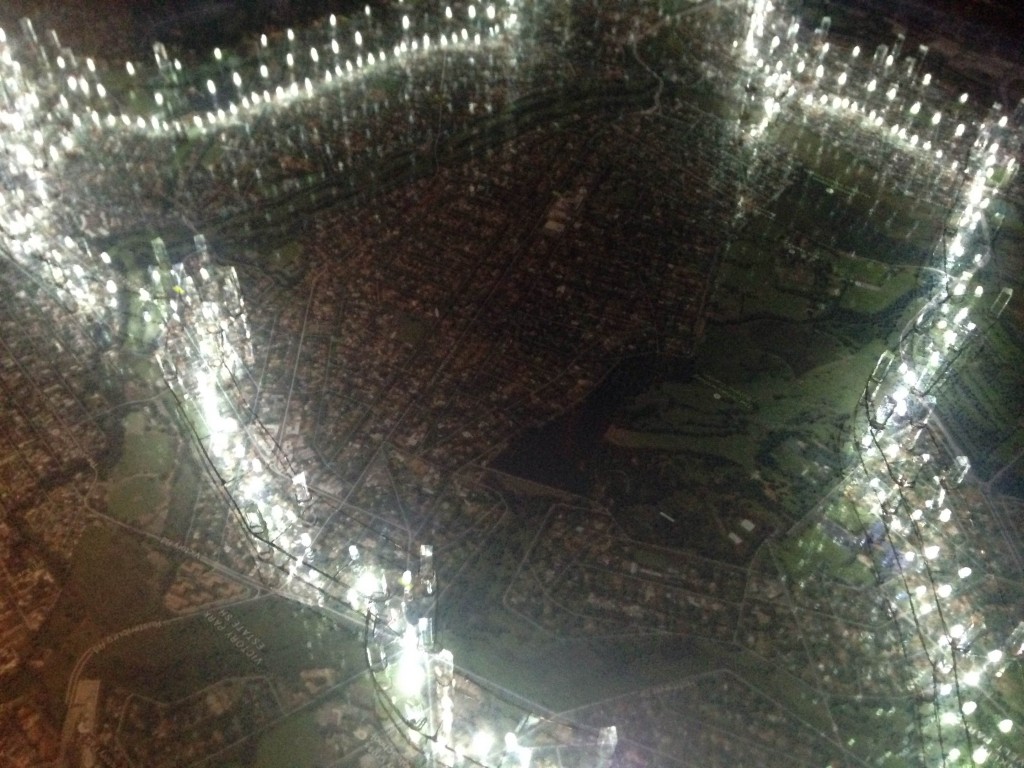 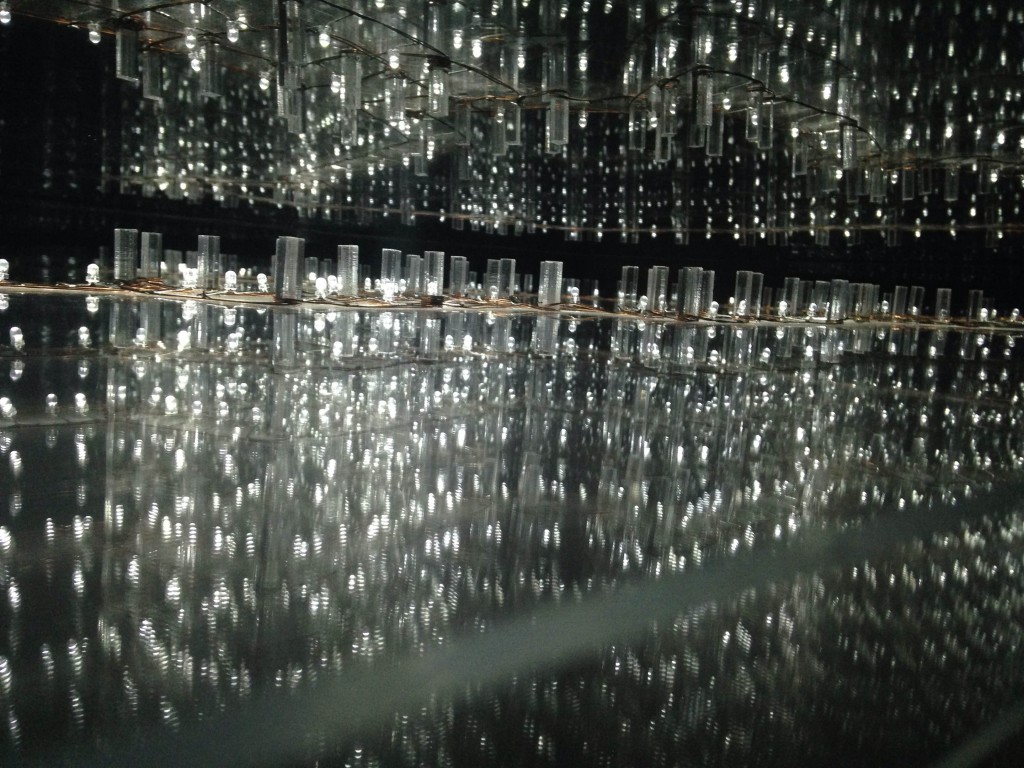