Breaking up with Google

This artwork was exhibited as part of group show Degrees of Separation which was used a method of networked production and curation.

This artwork engages with the online medium and the way in which people interact with it and develop a relationship with it. We prioritise online networks and turn them into authorities of opinion, fact and knowledge which we subsequently can’t live without. Statements like “it’s not official until its Facebook official” and “google says so” exemplify this sentiment running through our contemporary networked culture.

Can we ever escape these entities, like ex-boyfriends or ex-girlfriends? They seem to haunt our dreams and stalk our every move in the present. They know where we go, how we get there and what we are doing. 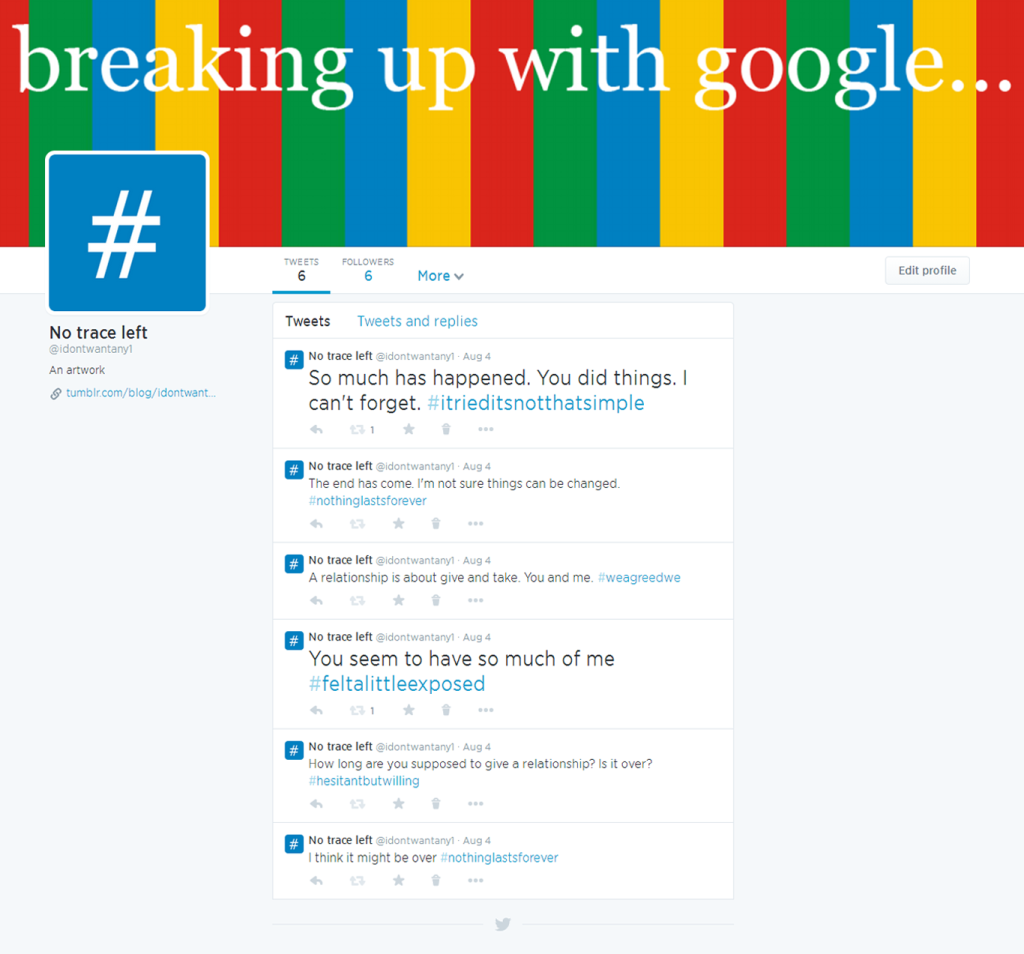 The starting point for this artwork was a Twitter profile designed and constructed to resemble Google – one in the process of a break up. These tweets and specific hashtags were developed from the other artists most recent break ups – see my process for a deeper explanation and documentation.

The artists and the visiting public were encouraged to interact directly with this profile and the hashtags that were created, giving them the chance to break up with Google. 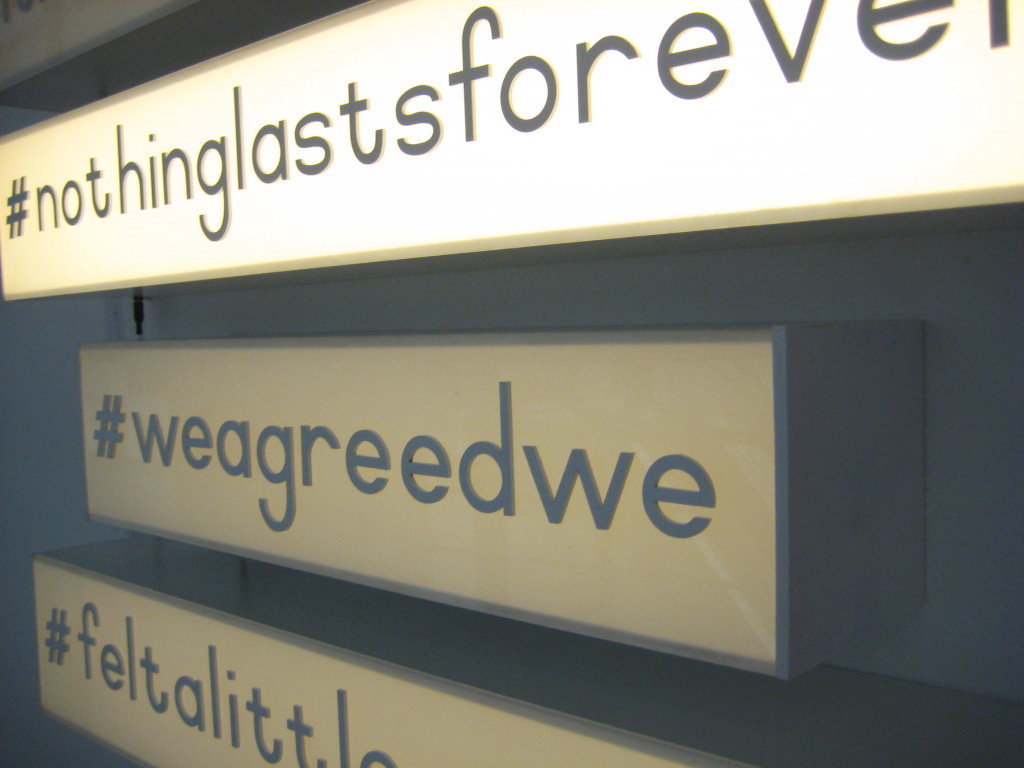 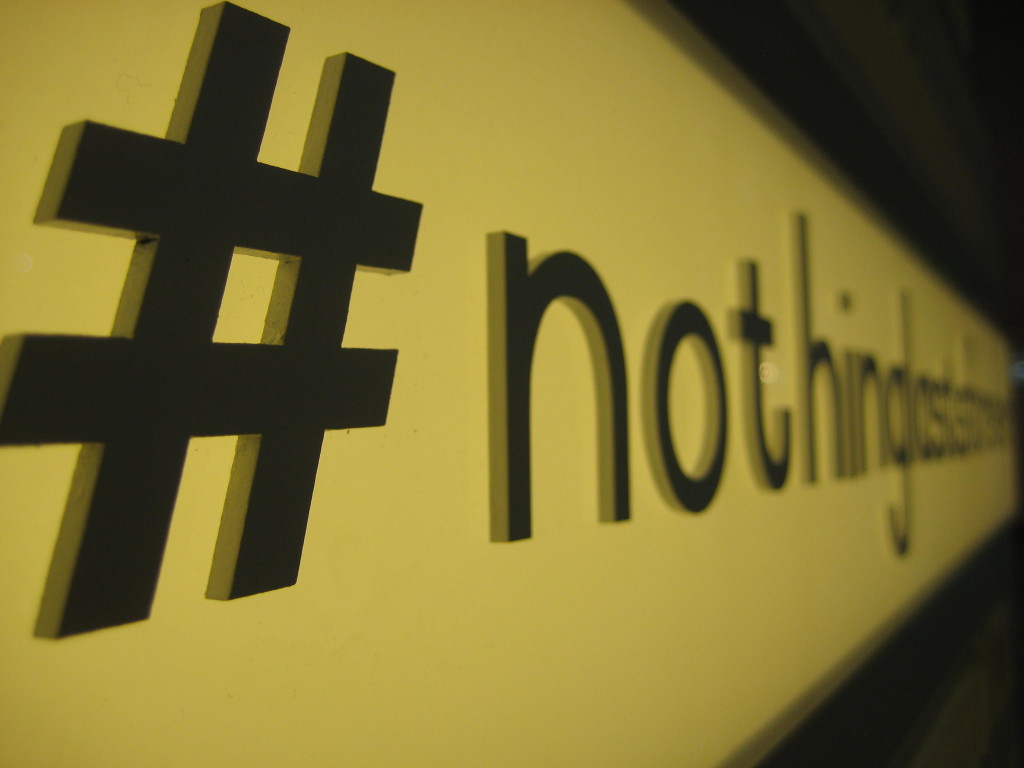 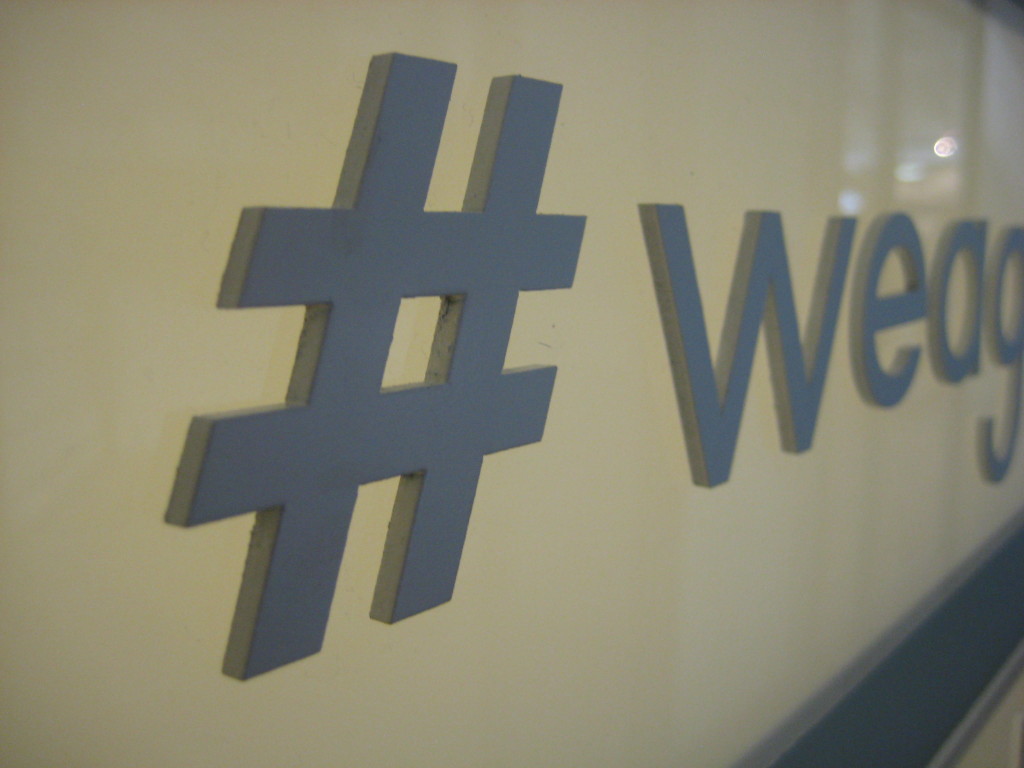 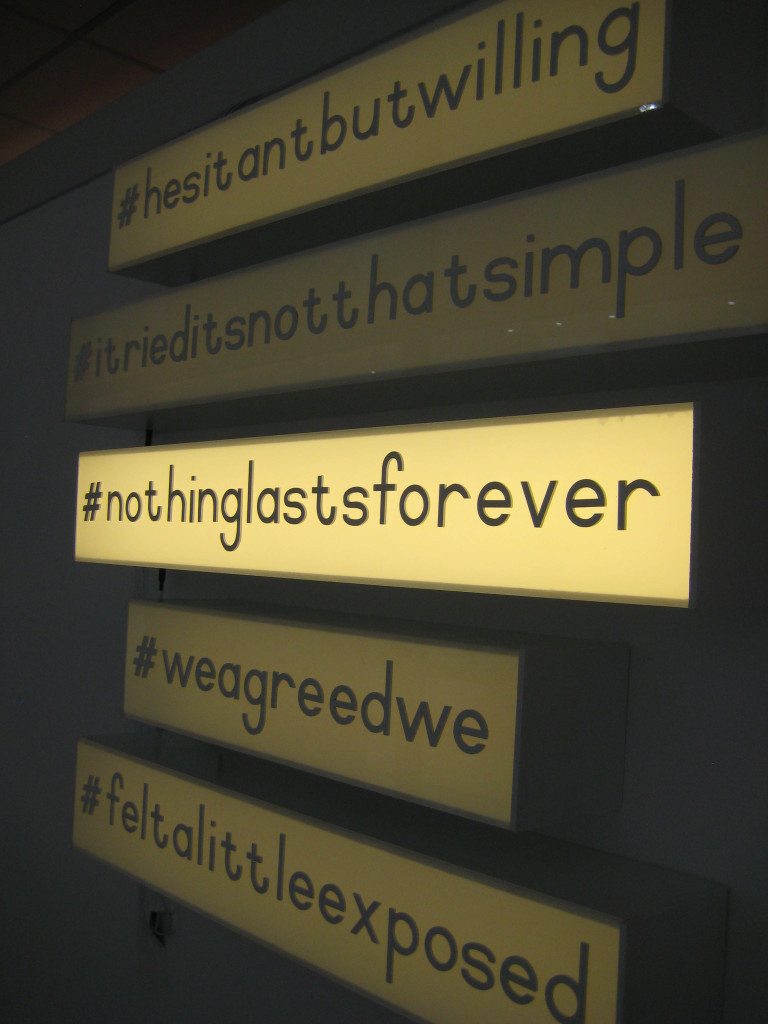 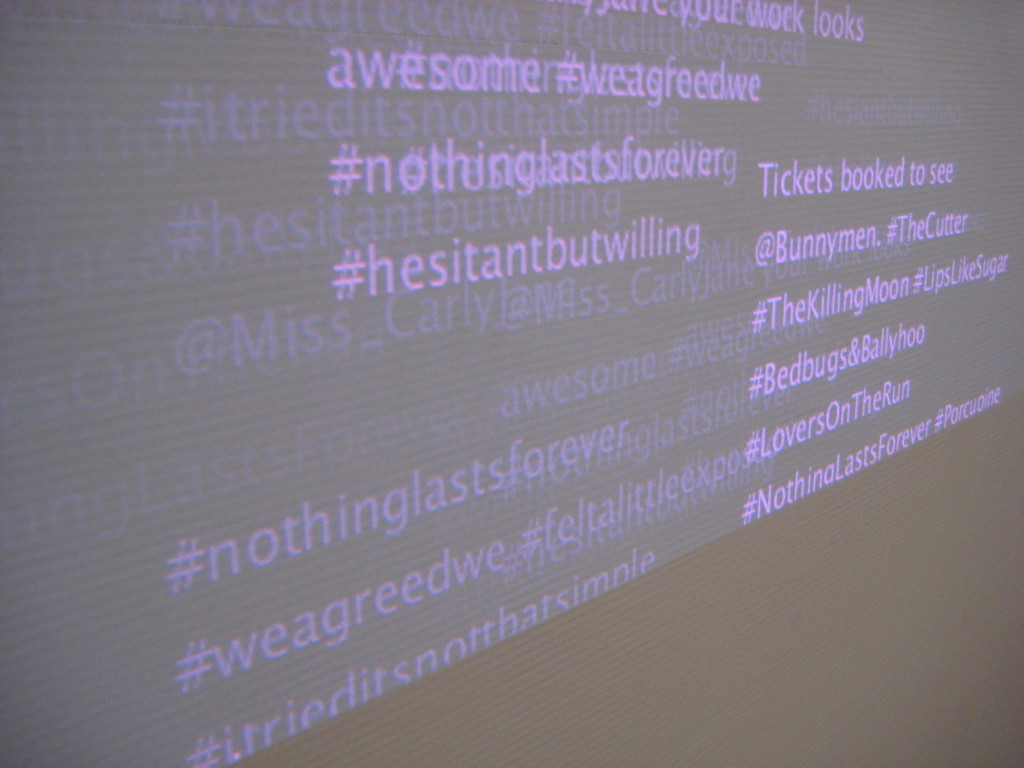